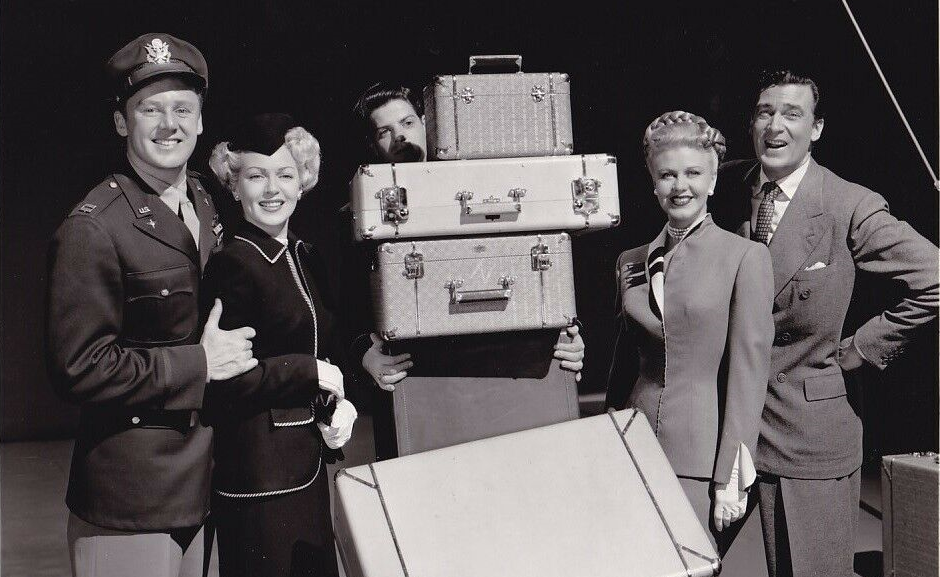 Weekend at The Waldorf (1945) is an ingenious remake of the award-winning genuine classic. It is lighthearted and intended to lift our spirits. WW II was coming to a close and the world needed to be encouraged to be cheerful. A remake as dark and gloomy as Grand Hotel (1932) just would not have been enjoyed.

Grand Hotel is, as of now, the only film to receive an Oscar for Best Picture without being nominated for any other category! This movie is full of drama and tragedy. Such a foreboding movie seemed to be out-of-place in 1932, but it was a box office success. Most films made during the Great Depression were intended to be a means to escape a very dreary time. That is why they made so many comedies, musicals, and B-westerns. And movie theaters were packed. 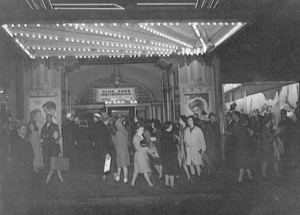 Movie houses were so packed that most of the time. people had to stand in line outside the theater to buy their tickets and be entertained by their favorite movie stars.

One other item of note: John and Lionel Barrymore were brothers and were rarely cast in the same movie because either one could draw a huge box office crowd.

People were tired because of their war effort. during World War Two. Production on Weekend at The Waldorf ended just as the conflict was coming to a close. The movie premiered in October 1945. The producers wanted this to be thought-provoking but at the same time be relaxingly entertaining. I think they accomplished that in a stupendous fashion. When you see this movie, I think you just might totally agree with me.

The United States had been totally involved in the conflict since December 7, 1941. By total involvement, I mean every American was at war. They were committed to winning. 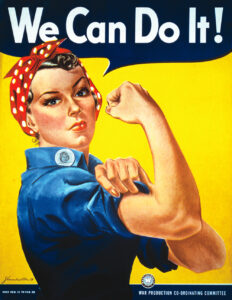 Everyone participated wherever possible. Children helped sell war bond stamps, which were put into a book and traded in for a war bond when it was full. Women took jobs in factories and flew bombers to England. Factories operated 24 hours a day and worked 6 or 7 days a week.

Okay, so that is a stretch to say this movie has the top movie actors of all time. However, this list is quite impressive. These men and women had extensive work in the movies they had already made and had perfected their craft. They were definitely outstanding contenders for that distinction. I believe the first nine would make the top 125 best actors of all time at least.

Let us take a look at who they were:

Interesting Fun Fact – Why the Waldorf?

The Waldorf had an aura of romance. Couples wanted to get married there. Newlyweds wanted to spend their honeymoon there. those who had never visited New York City had heard about the Waldorf and many had dreams of an ideal stay at such a luxurious destination. So, why not set the movie at the Waldorf?

Well, for starters, the management lobbied for the movie to be shot in color. They felt that the beauty of their hotel should have been brought out in full color. M-G-M, however, had such a strict budget. M-G-M almost changed the title to a much lesser-known hotel in San Fran Cisco. If they had, the entire aura and dynamics would have been different.

Where to get Weekend at the Waldorf – Really easy to do

I have even found trailers you can watch here:

Just click on each graphic below and either click Play Trailer or the Play button, depending on the application. 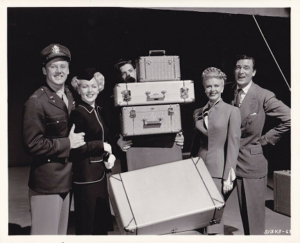 Weekend At The Waldorf can also be purchased here: