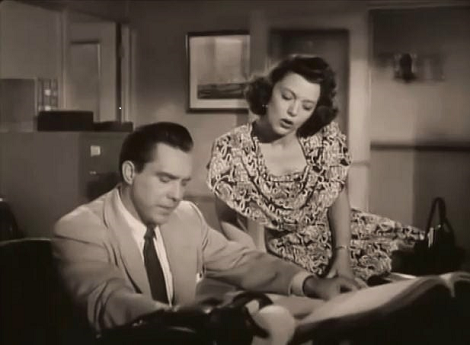 The short answer is yes we all need some serious entertainment,

We are in the present situation together. Sometimes it becomes hard to escape the boredom that comes with isolation. Many technologies are available to us to communicate with others and still keep our distance, That helps. Some of our jobs are being performed remotely and many of us have been furloughed for the duration.

My last post was entitled Still Quarantined? – 16 Great Movies for Uplifting Your Spirits.

And Most of the sixteen movies in that post emphasized escapism into comedy and romance. But I think that we also have a need for some serious movies that will stimulate our thought processes.

How do we Stimulate Our Thought Processes? – Make Us think.

One way is through drama. Not exaggerated responses to various situations. But, drama can be built from suspense. That suspense can draw the viewer into the plot. He will then be trying to solve the problem that the plot is revealing. I will ask that you consider two of my favorite movies with a dark mood. They were filmed in black and white which augments the darkness of the plots. My hope is that you will enjoy dialog as much as I have.

My first choice is an English movie from 1949 – The Third Man.
I do not want to spoil your enjoyment of the movie by telling the story to you.
Hopefully, you will be mesmerized by the “mystery” of not knowing anything. Maybe your inquisitiveness will be aroused.

The Third Man (1949) was shot on location in Vienna with some scenes done a studio in England. Black and white cinematography is deftly done and in my opinion adds to the drama that unfolds. Using deep shadows in color just does not have the effect the black and white does. The ever deepening shadows help to build the suspense and tension with profundity a way that I cannot imagine being able to do successfully if the movie had been made in color.

The top-billed cast, listed above the title, was: Joseph Cotton, Valli, Orsen Welles, and Trevor Howard.

Orsen and Joseph were the only American actors used in the film.

The Acting is magnificent. Orsen Welles’ and Joseph Cotton”s performances are on par with their extraordinary achievements in Citizen Kane (1941) – Which, by the way, is another tremendously entertaining movie full of drama and complications.
Both of these men had distinctive voices and an extraordinary ability to delineate the demeanor of the characters that they portrayed. 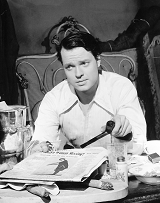 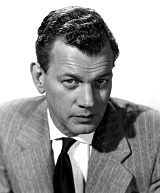 Valli is actually Alida Valli, from a part of Italy that is now in Croatia. She had an allure just as appealing as Gretta Garbo or Hedy Lamar, and a talent equal to both of these ladies. For some reason, the American audiences didn’t appreciate her after World War Ii. Strange, how actors can be so underrated. Her stagecraft reminds me of that of Ingrid Bergman. Another one of Valli’s Hollywood films showcasing her abilities is The Paradine Case (1947). 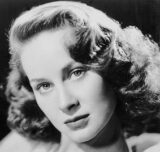 Trevor Howard‘ s talent as an actor is astonishing. He portrays an intelligence officer in the British army in allied occupied Vienna in The Third Man (1949)
Perhaps you saw him play Captain William Bligh in the remake of Mutiny on the Bounty (1962). That movie also showcased Marlon Brando. But, to illustrate the depth of Howard’s ability to depict different characters, you should also possibly see Brief Encounter (1945). 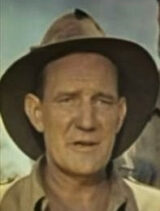 The Second Must See Movie is D.O.A (1949) – Thought-Provoking Thriller

This is another example of exceptional black and white cinematography. There is a colorizes version out there. However, please don’t contemplate viewing the colorized version. I think you will be disappointed if you do.

I will admit that D.O.A. (1949) is gloomy, but I think that you will be so wrapped up in the thoughts of the main character and the plot twists, that you will find it enthralling. The stage is set in the opening scene, which has the most shocking emotional impact of any opening scene that I have encountered. It will be memorable, I assure you. The film is fast-moving with never a dull moment. There will be some surprises along the way as well.

The best category you could place this movie in would be mystery-suspense, and the audience is drawn into looking for answers just as much as the characters in the story are.
Edmond O’Brien plays the lead character could arguably be the best character actor ever. In American movies. He definitely is one of the most respected actors ever. A bit of trivia is that he was an accomplished magician and was taught by the Great Houdini. Performing as a magician he learned how to play to his audiences. 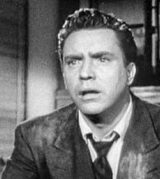 Pamela Britten costars as the romantic interest (of sorts). She was a beautiful and extremely versatile actor in movies, television, and Broadway shows. Pamela played Frank Sinatra’s girlfriend in the movie, Anchors Away. 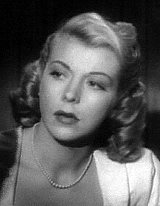 New DVDs may be difficult to find-But I may be able to help.

These are two possible options for you.

I hope you have enjoyed this post, and if you have any questions about either of these movies or the actors or just want to share your opinion please leave a comment. I respond to all questions and comments. Thank you.

8 thoughts on “Are You In Need Of Serious Entertainment? – Check Out These OldMovies.”