Arguably the “3 Godfathers” may not be John Wayne’s best western movie. However, “3 Godfathers” is definitely one of his best-ever westerns. It is probably the most underrated of all of John Wayne”s films. It ranks right up there with:

I’ll go out on a limb here and say 3 Godfathers the movie should rank in the top 30 all-time best of any western movies, period.

Admittedly, the story is a feel-good story. Not many of those around these days. Sigh. It’s going to be difficult not to tell the story. But, I am going to try not telling it anyway.

The original advertising for 3 Godfathers said that it was an allegory. Many religious overtones alluding to the Christmas story, but the movie does not parallel the biblical Christmas story.  Christmas Eve is mentioned once, which is the only way that we know that the setting is at Christmas time. The 3 Godfathers was mainly shot in Death Valley, but the setting of the movie is the Arizona desert. No snow and no cold. There are biblical references without paralleling the biblical story of the birth of Christ. The three “wise men” in the 3 Godfathers were not good men. As it were, they were criminals. They did have a sense of honor and faith. As it were, they were determined to not break a promise to a dying woman.

Great Casting – Difficult to Imagine Using Any Other Actors

The director, John Ford, thought this movie was one of his best works. He used the actors’ individual strengths beautifully. 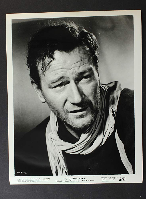 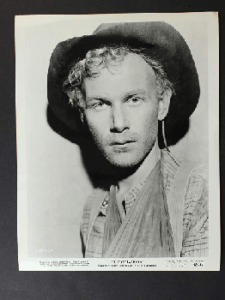 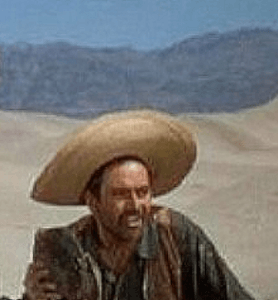 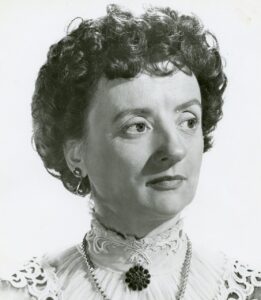 Believable – You can just see it happening

There is a great temptation to put a synopsis of the story here. I don’t want to do that. A Reader’s Digest version would not inspire anyone to see the movie just to see what may have been left out. I’ll just point out some of the drama. But there is a nice mix of humor with the drama. I’ll just leave the humor out, as a teaser to encourage the reader to see this movie.

First of all the fascinatingly stark and barren salt flats grips the viewer with the realization of the seriousness of a plight. The use of Technicolor amplifies the vicarious experience of the viewer.
You place yourself into the situation

a Psychological Study – an insight into the characters’ minds. You feel what each is thinking and you can believe that you are right a with them. Should I say anything more it would spoil the story.

It was John Wayne’s first western done in color. Perhaps it was his first-ever movie shot in color.

Filmed mostly in Death Valley, the scenery is breathtakingly beautiful and terrible at the same time.

John Wayne’s depth as an actor is evident in his portrayal of a criminal with a change of heart.