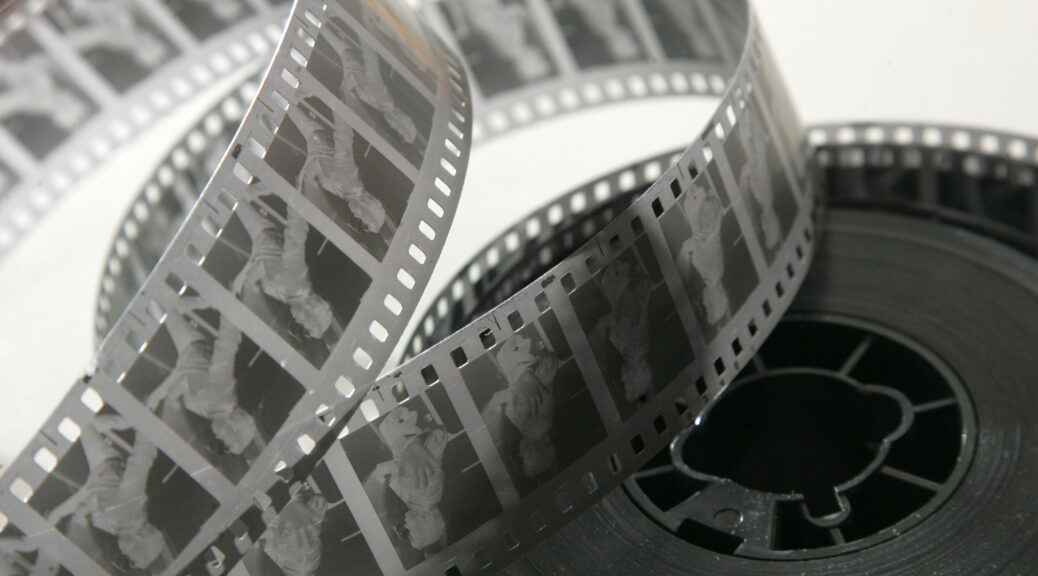 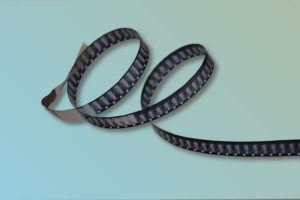 Even experts don’t agree on which movies should be “a classic movie”.

I am going to try to explain what makes a classic movie a classic in my mind’s eye.  This is not an all-inclusive breakdown, because emotions and upbringing etc. tend to overshadow objectivity.

It has to be well-made…

It has to be believable …

And it has to have memorable scenes…

Memorable scenes have a beginning, a middle and an end.

The last scene in Casablanca When Rick is telling Ilsa to get on the plane with Victor, her husband instead of staying in Casablanca with him. The beginning is when he tells Ilsa what to do, the middle is Rick explaining why, and the end is when Rick says “here’s looking at you kid”. You must see it if you haven’t already.

In reality, there is no conclusion, because “What is a great movie” is in the eye of the beholder. You can get lists of what are the greatest movies of all time, etc. But every list carries biases and opinions. I like my ideas, but I can only make suggestions as to what is a classic old movie, from my own perspective. I hope my ideas spark some of your own.

5 thoughts on “Old Classic Movies; What makes a classic movie”