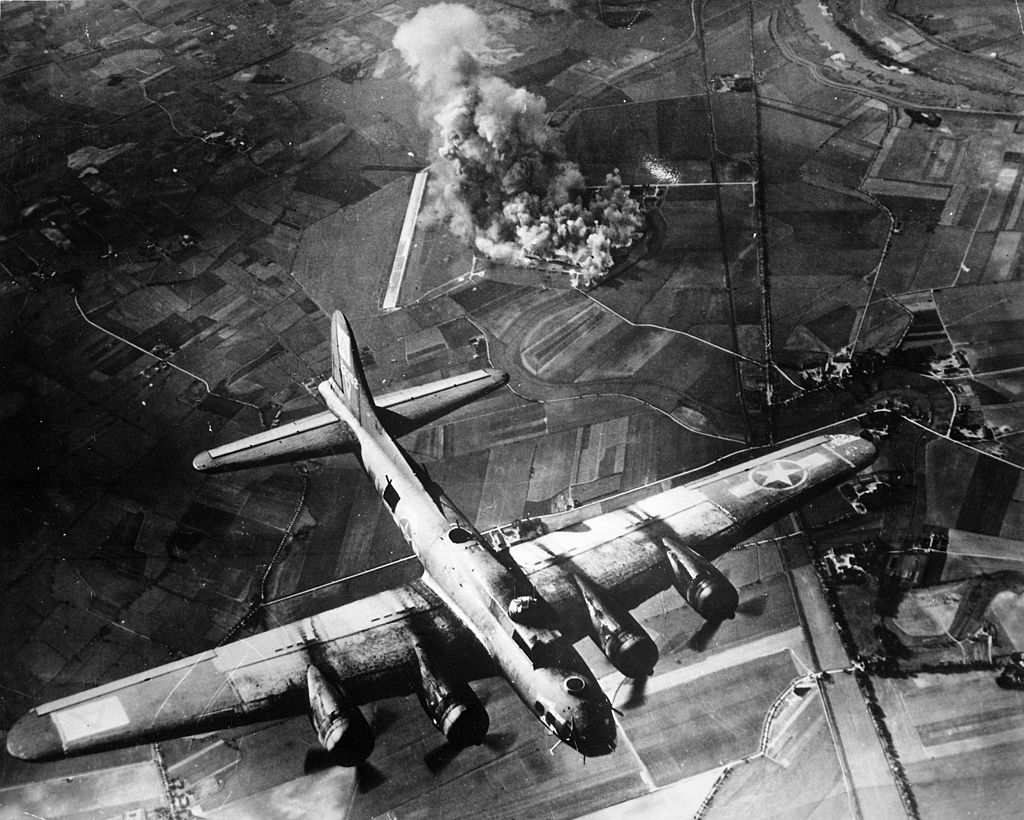 “Twelve O’clock High” may be this best World War II movie ever made.

The people were real and the events actually happened.

My goal is to provide some insight without telling this story. You might be motivated to see this movie for yourself, so I don’t want to tell this story.

There are many aspects of “Twelve O’clock High” that I could talk about. However, this most important element of this movie is its lessons in leadership.

Leadership is not a popularity contest

Colonel Kieth Davenport tries to be one of the boys because that’s how he pictures himself. Therefore, he is popular and the men are very loyal to him. But they aren’t motivated to perform to their capabilities because leadership is not a popularity contest!

If leadership was a popularity contest, Col. Davenport would win hands down. However, being popular did not make him a good leader. The fact was that morale was low in spite of his men’s loyalty and devotion to him.
<3h>Leadership is directing with a clear sense of responsibility

Brigadier General Frank Savage, on the other hand, has a clear sense of responsibility to lead his men to become a cohesive fighting unit. He sets out to correct the lack of direction and lack of self-discipline within the ranks.

He understands his men and their emotions. This and their lack of pride undermines their performance

Leadership is setting a standard of performance

The standard of performance set forth by Gen. Frank Savage in “Twelve O’clock High” is “maximum effort”. Although there is some doubt in the movie as to what “maximum effort” entails, you can see that “ideal” is being strived for throughout this movie.

Gen. Savage pushes both himself and his men. Their new successes promote pride in what they’ve done and will continue to do.

I don’t think that I gave any spoilers.  It is my hope that in writing this article that you will gain a deep appreciation for this film.

“Twelve O’clock High” has been required viewing by our military academies for many years. I think it still is!